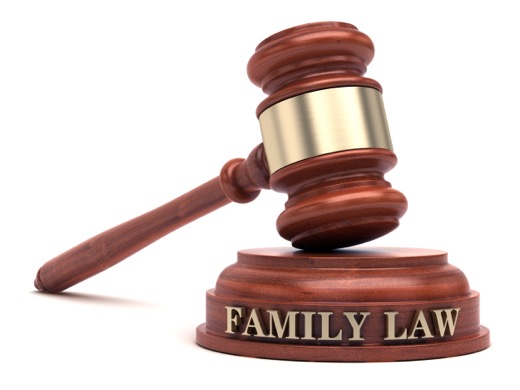 However, not many know that this includes unmarried couples or de facto couples as they're sometimes known as the range of family law thus comprises the union and dissolution of difficulty, although the latter is somewhat carefully handled.

Additionally, it has child custody of adopted children and guardianship rights and visitation rights for relatives such as grandparents. Ideally, when the two parties to the conflict/issue come to a settlement, there's very little scope for the law to install, except in circumstances where the welfare of a minor is in question.

Family law also includes issues which arise when couples are engaged and have invested in certain property, or have kids and have broken off the engagement. The court can step in picking on a division of property arising from joint income, child custody, etc.

One may argue that the few involved in the dispute hasn't married, and hence disputes need not come under the scope of marriage. Here the court takes the position that the couple has been 'considering marriage' and thus the law applies.

Nevertheless, it is to be noted that the rights assigned to married couples don't entirely apply on engaged/de facto partners.

No matter the status of the couple involved in the dispute, the court encourages individuals to resolve their disputes outside of court. This helps to prevent mudslinging and dirt digging that has now become a frequent result of family law related disputes.